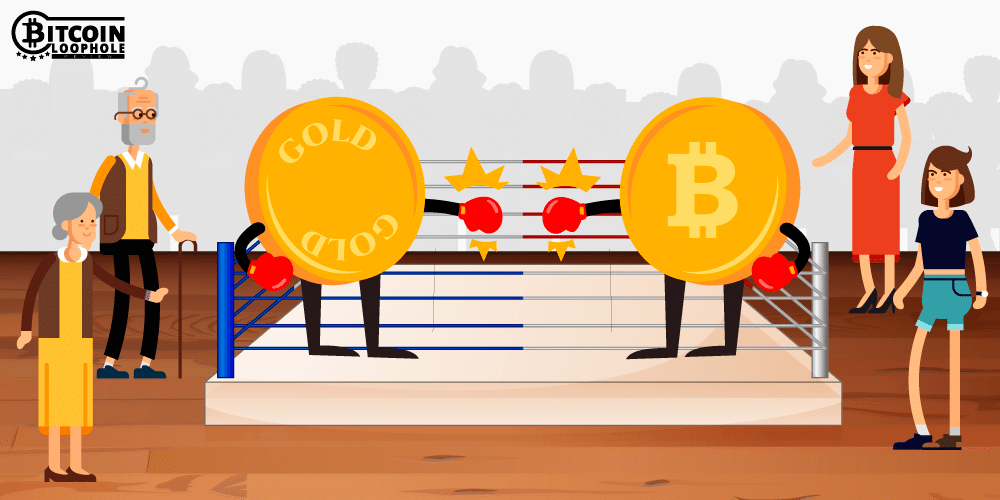 Why do millennials embrace cryptocurrencies much more than the other generations?

Presently, there are 100 million owners, 400,000 daily BTC users, 42 million BTC wallets, and 53 million BTC traders. The millennials (25 to 39 years old) hold around 2% of their wealth in GBTC (Grayscale Bitcoin Trust) in comparison to 1.6% of the wealth in Netflix stocks and 1.7% in Walt Disney stocks. Cryptos have fans in Hollowood too. Some of the celebrity crypto-investors include Paris Hilton, Mike Tyson, and Ashton Kutcher, to name a few.

Cryptocurrencies are very much a millennial’s playing field, with 17% of millennials, 8.75% of GenX, and 2.24% of baby boomers claiming to own digital currency. And, 11% of millennials, 10% GenX, and 3.81% boomers are planning to buy cryptos in the future. Consider the comparison charts given below.

The richest generation in U.S. history, baby boomers account for nearly 70% of the country’s national disposable income and are predicted to inherit around $13 trillion in the next two decades. But only less than 7% of the boomers have shown interest toward the $87-billion crypto market. Among the famous crypto-hating baby boomers is Berkshire Hathaway CEO Warren Buffet. The billionaire, in general majority of the baby boomers, considered cryptocurrency as having no unique value, no principal safety, and no adequate returns. He also opined that cryptocurrencies do not produce anything and are just a mirage, and that they are an investment hazard. However, he did recognize the prospects of blockchain technology.

Millennials own only 3% of the U.S. wealth share, a paltry proportion when compared to the wealth share of the baby boomers. One reason as to why millennials have tilted toward cryptocurrencies is perhaps to narrow this wealth gap between the current generation and the elder generations. Older generation’s logic is to spend $100,000 on college but not $1,000 in cryptos: the former offers returns in the forms of education and jobs, whereas the latter is too risky. Bitcoin may represent the future and reach parity with gold, but it is yet to face a real-world test, something like the 2007–2008 financial crisis that would show everyone it’s a real performance during a macroeconomic crisis. Digital currencies are surging ahead but still need the stability of fiat currencies or gold to be on par with the traditional assets and also to sustain in today’s competitive world.

According to the World Gold Council, the younger generation is more crypto-oriented than, the older generation, and that young investors are more willing to take investment risks and do not consider cryptocurrencies as insecure, speculative, or short term. On the other hand, the older generation prefers capital preservation and are thus more skewed toward gold that guarantees long-term needs. But as crypto awareness across all demographics and institutional interest continue to grow, this imbalance would likely change for the better.

Fernando James worked as a freelancer before; now, he is a senior editor at the Bitcoinloophole.review. By his extensive research work, all his articles are mostly on the trading platform review and comparison among them. In relaxed mode, he likes to go out trekking.